The members of the Network

The members of the network From the forest valleys of Bourbonnais to the gorges of Ardèche and Cévennes, from the lush green hills of Creuse to the plateau of Aubrac, via the volcanoes of Auvergne, the Route des Villes dEaux du Massif Central connects 17 spa towns spread out over five regions and nine departments.

Strategies and actions In response to the revelation that the thermal spa resorts of the Massif Central needed to diversify their economic activities, which had become overly dependent on medical thermal treatments alone, the Association set itself a main goal of changing the tourist image of the spa towns by: 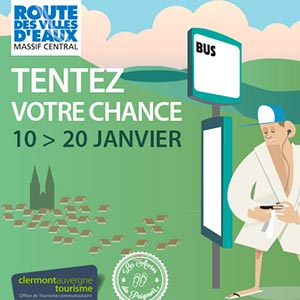